Hmm.. don't kn0w h0w t0 start...Pe yg aku bley ckp, men are complicated.. if they say that girls are complicated and yes, we admit we ARE, but u guys have t0 kn0w dat u urself are c0mplicated to0o.. s0, we are even actually..
It's difficult to really understand a man actually.. same mcm it's difficult to understand a woman k0t..because men are fr0m Venus and Women are fr0m mars.. like what Dr. John Gray said..
Dats Y men and women are totally different from each other..
If they are magnets, the men are the positive one and the girls are the negative..
Even they are different in terms of criteria, behaviour but they still attracted to each other..
Nape la agak nye camtu ek.. tu la die kejadian yang Maha Suci Allah..=)
Actually, the differences tu la menjadikan dorg c0mplete each other..
They need each other sebenarnye..
without one of them, the other akan jadik senget..
mcm patah kaki sebelah.. kan ke susah nak idup name nye tuu..huhu.
Sume tu atas usaha from both sides to try to understand each other and sacrifices for each other..
Give & take mesti ade.. xbley one side jek asyik yg bgk n the other side jek asyik yg terima..manyak cantek!! heh. 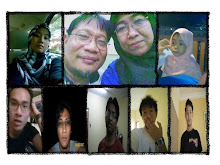 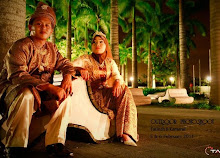 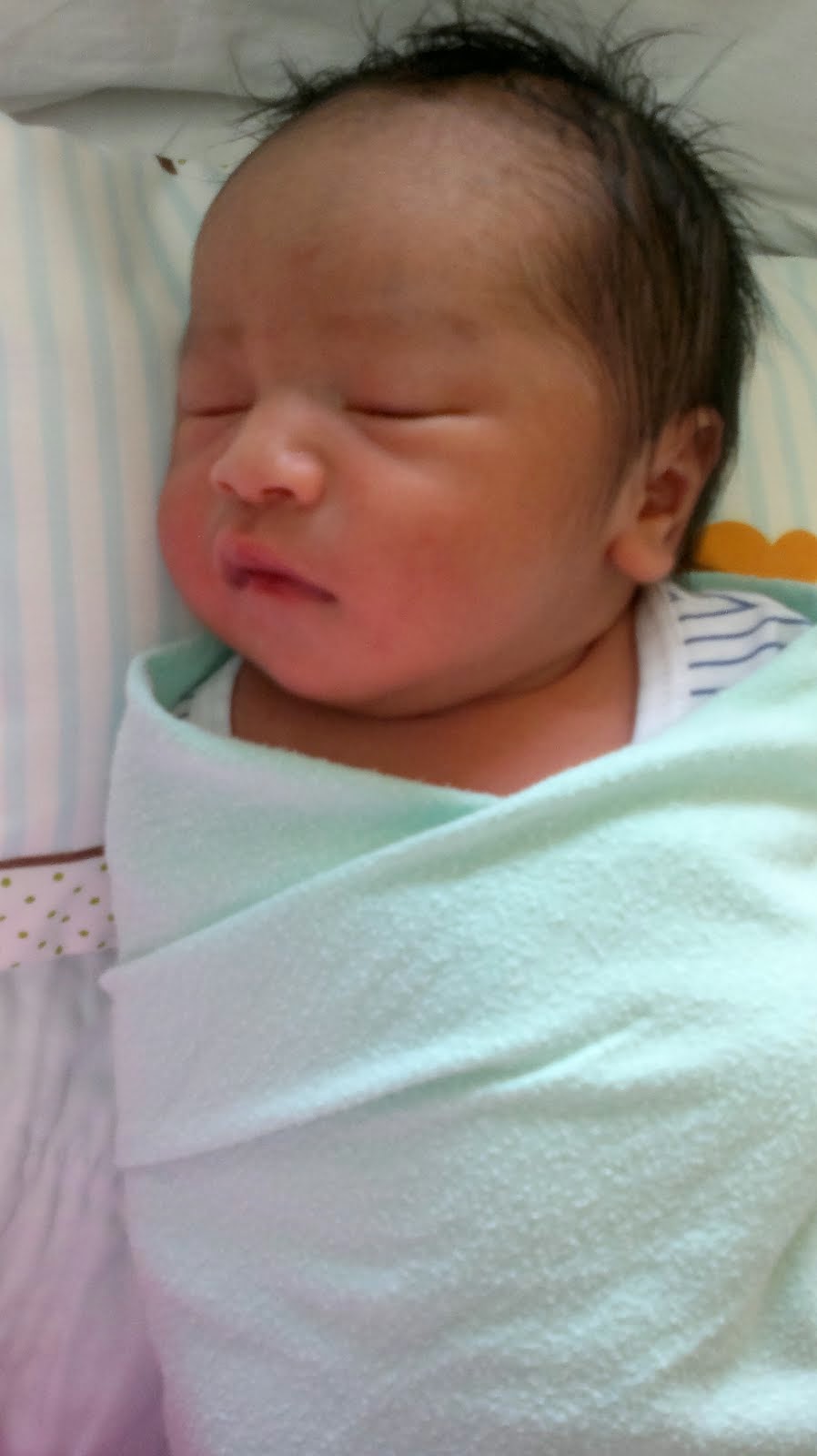 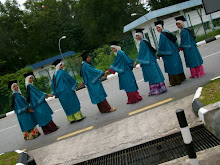 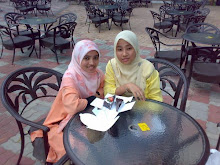 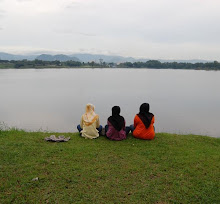